The evangelical doctrine says in a clear way that only people that believe in the existence of Jesus Christ will be able to enter Heaven. The others, with a few exceptions, are condemned to hell. 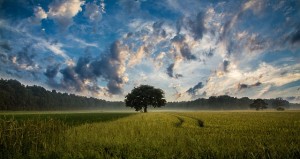 Many Biblical texts affirm that Jesus is the way to God. No one can meet God without believing in Jesus. He is our access to God. Moreover, the people that have never believed in Him will be punished. 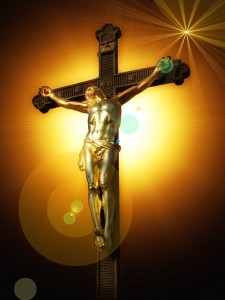 Some evangelicals consider that even the people that didn’t come across the Christian doctrine will be damned – that they will not be able to go to Heaven even if they had no fault. Then, some other evangelicals consider that the people that have led a faithful life, even if they followed a different religion, will be accepted in Heaven. The latter examples from the Old Testament saying that there were mentioned a few godly persons that did not know Jesus and were accepted still in Heaven.

The latter evangelicals, the ones that consider that Heaven is for 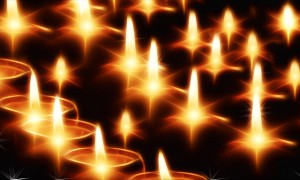 everybody who has led a good life, regardless of religion, are called inclusivists. The exclusivists, the evangelicals that consider Jesus to be the only way of being accepted into Heaven, dismiss the argument of their opponents by saying that Jesus’ mission was global. Jesus did not preach only in Israel, but he sent his Apostles all over the world. And thus, everybody should know about his preach.

On the other hand, the inclusivists came up with a list of people that did not know Jesus but will be accepted in Heaven:

People that did not hear the Gospel before they died will be judged according to their deeds while living. 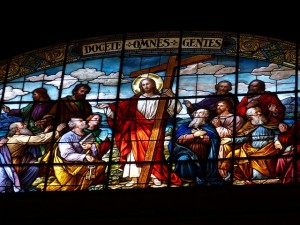 Babies that died before being conscious will be saved – because they haven’t lived a sinful life, and because they did not live enough days to be conscious of their religious life, the infants will be accepted in Heaven.
Mentally ill people that are not able to search and learn God’s teachings will benefit from God’s mercy.

Whether you agree with the exclusivists or the inclusivists, there’s really no reason to debate too much on this topic. God is the ultimate arbiter and He will be the one giving the verdict in the day of our final judgment.